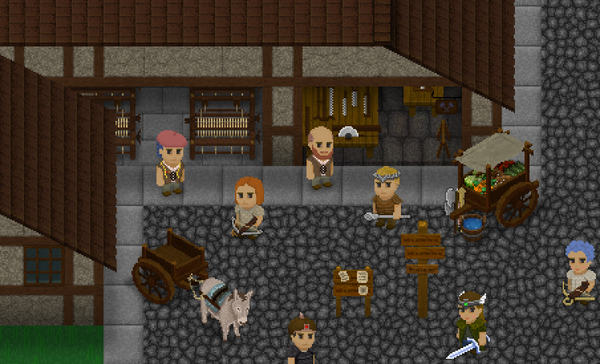 The videogame is currently being developed for browser only, but will work on mobile devices and eventually also on consoles. To get an idea of the game concept check out Blossom & Decay's Game Concept

Note: Blossom & Decay is still in early development and not yet released to the open public. Currently is undergoing a closed alpha testing. 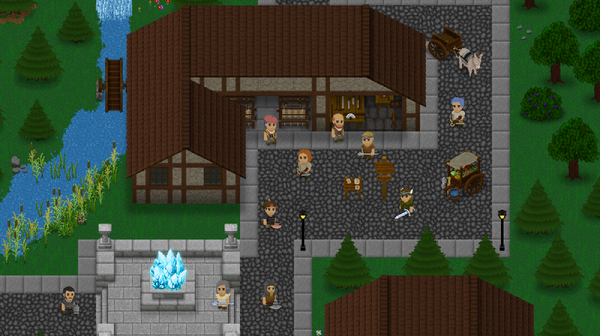 Your character and his needs
Death and Respawning
Combat, Controls and UI
Social System
Things to do in the game

Retrieved from "https://blossomanddecay.fandom.com/wiki/Main_Page?oldid=381"
Community content is available under CC-BY-SA unless otherwise noted.