In the beginning, players arrive item-less near the southern coast of the map. They need to figure out how to identify and scavenge plant and animal resources, how to use them and how to compound them for higher values. Enemies are weak and resources scarce near the southern coast, but players must move further inland to find better resources and build improved shelters, workshops and items. Players can venture into the wild, run a profitable trade, develop settlements, rise to the leadership of a large clan, or become a feared warrior. They can also choose the renegade lives of bandits or just settle down and work on their beloved slice of land. Their own motivations will be the fuel to experiment, create, compete and explore.

This is an overview of the different activities and possibilities in the game, currently (Jan, 2019) more than 50% of these items are implemented in the Sandbox Demo. 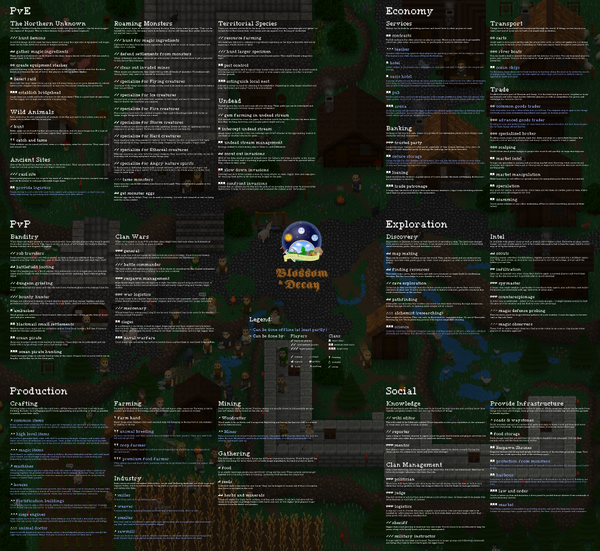 What can I do in this game, what’s the goal, how do I win are questions sandbox developers and players often get asked by new players. The answer is two-fold. 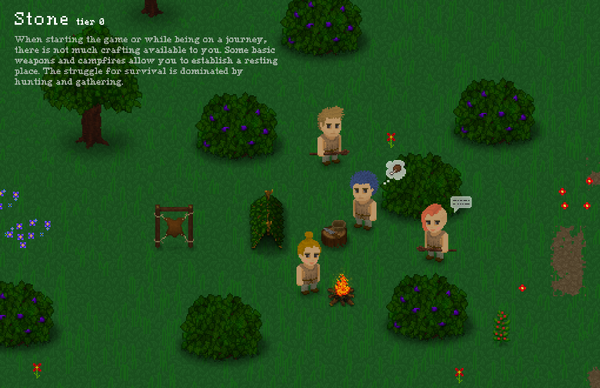 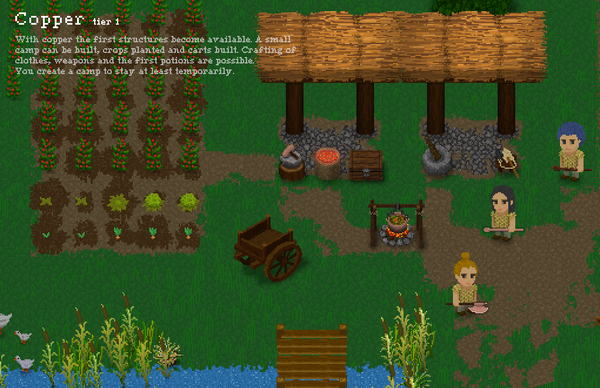 The first is survive. There are many mechanics, like hunger, thirst, decay and roaming monsters that keep you busy to stay well and slowly advance towards better items. Also the undead will scout out larger settlements and start to attack or even siege them. 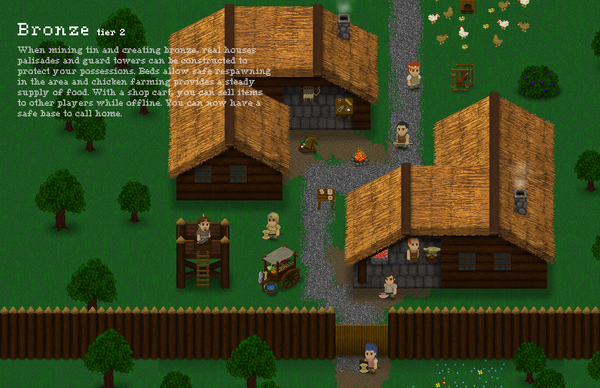 The other part of the answer is: take the world in your hands. Build roads, towns or even empires, join villages, clans and wars, play politics, trade, or start your hermit house behind the mountains. The world is changed by players and the politics should be like in EVE or old UO, where clans define the playing field and even the rule of law. 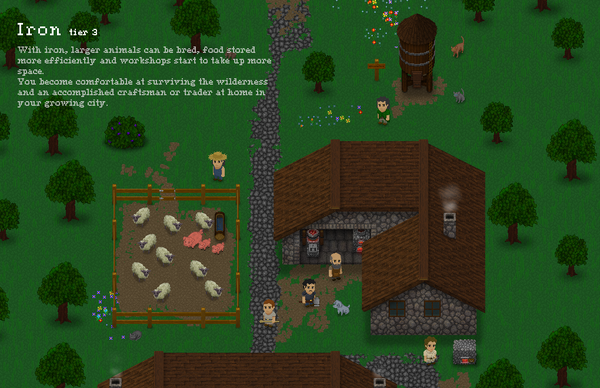 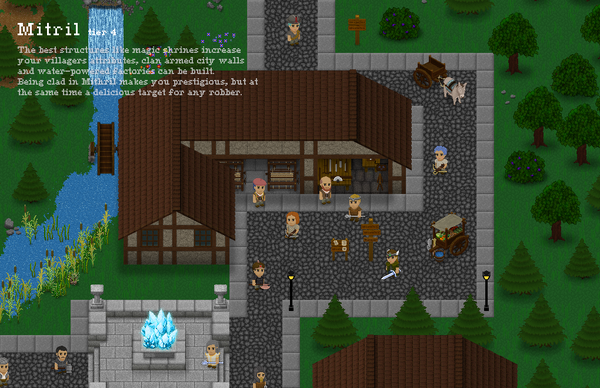 OK, but what to do right now ?

Retrieved from "https://blossomanddecay.fandom.com/wiki/Things_to_do_in_the_game?oldid=373"
Community content is available under CC-BY-SA unless otherwise noted.